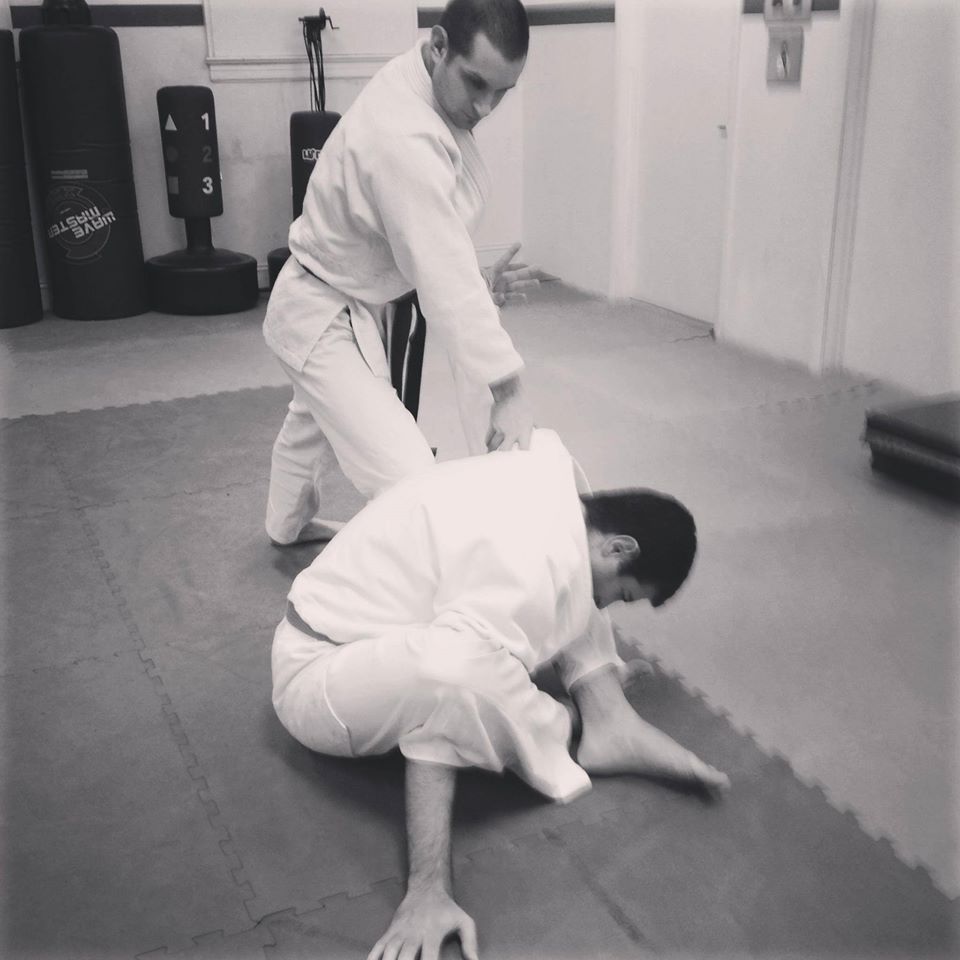 This pin is called Daruma-osae

I often remind my students that in separating Japanese culture from Japanese martial arts something gets lost, I understand it’s difficult to grasp some of the references but it’s up to us to research, question and understand in order to gain a better understanding.

One case I use is daruma-osae, the name of the waza informs more than its shape but also its functionality. Daruma are made of papier-mâché, are round in shape, are hollow with a weighted bottom so that they return to an upright position when tilted over, this gives us a picture of the end result of this pin. Not only does the opponent not have use of his arms because they are pinned, one under him the other tucked behind his back but he’s positioned into a round shape like the daruma doll. The opponent’s weight is forced down and under him making the pin effective, much like the weight at the bottom of the daruma which helps it stand upright after being tipped over.
Of course, the waza can be taught without the reference but the reference serves as an illustration of the desired result and some of the mechanics of the pin. This helps drive home the waza via a very common reference point for a Japanese student but for a non-Japanese student it becomes both a martial and a cultural lesson. 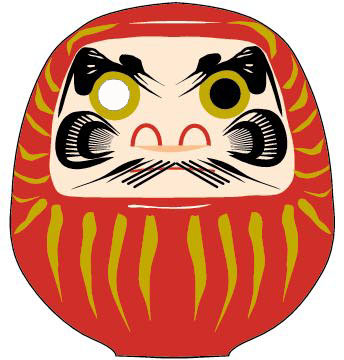 For more on the Daruma doll, look here.

This site uses Akismet to reduce spam. Learn how your comment data is processed.